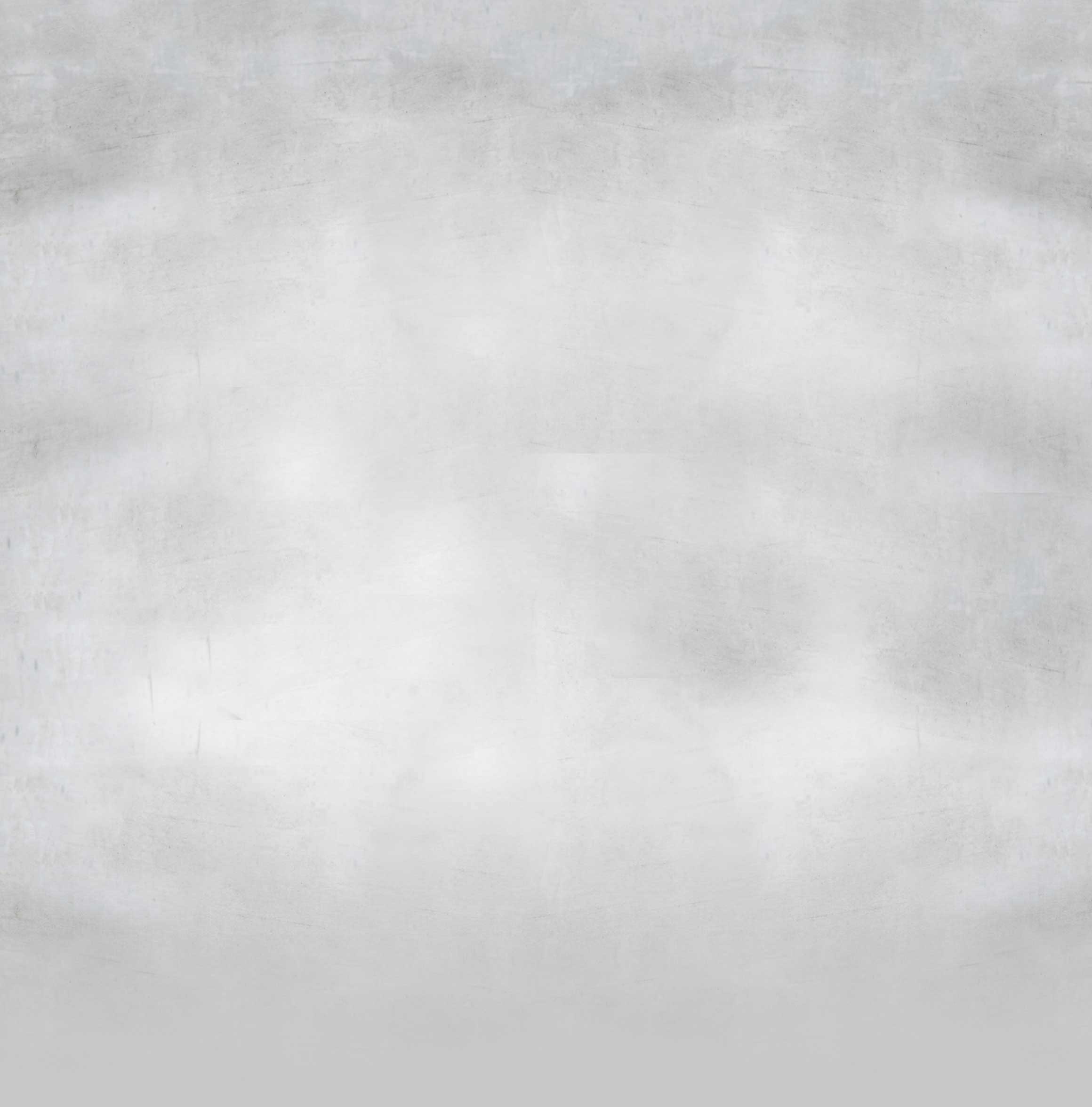 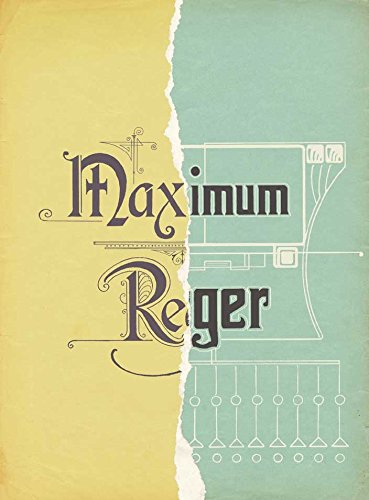 Max Reger is one of the greatest composers of the early 20th century. Paul Hindemith called him reverently «the last giant in music». Now the British company Fugue State Films has set him a memorial with a truly monumental film production: more than 15 hours of content over 6 DVDs includes three feature-length documentaries, plus filmed performances of 12 hours of Reger’s best music for orchestra, organ, voice, violin, piano and chamber ensemble. The massive programme of music charts Reger’s compositional output from the age of sixteen to the time of his death and includes a third of his 146 opus numbers.

For this project the Diogenes Quartet has recorded the string sextet in F major, op. 118 together with Roland Glassl (Viola) and Wen-Sinn Yang (Cello). You can watch the second movement (Vivace) on our website under Media/Video, as well as on YouTube.

The 6xDVD boxed set will be available from 28th April 2017 at specialized retailers or directly at Fugue State Films.